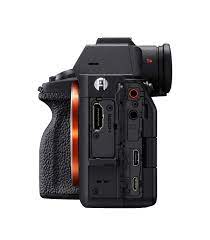 Sony A7 IV Body + 2 battery and charger (NO Memory Card)

The Sony a7 IV is the fourth generation of the company’s core a7 full-frame mirrorless camera model. It’s the most advanced yet, bringing many of the improvements Sony has made in terms of autofocus and interface design.

The a7 IV sees just about every one of its specifications improved over the a7 III, from basics such as the resolution of the sensor and viewfinder to significantly increased video capture options. 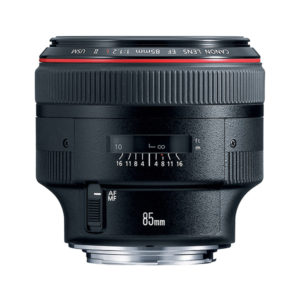