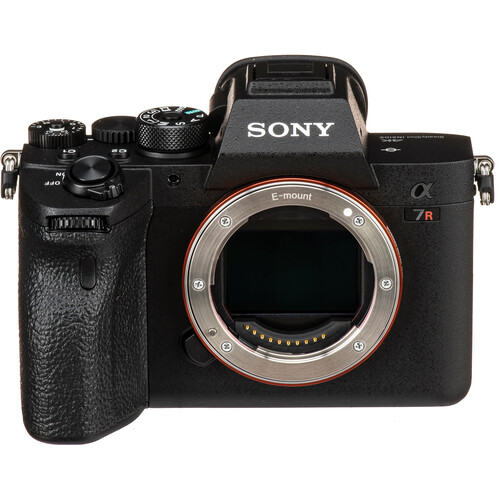 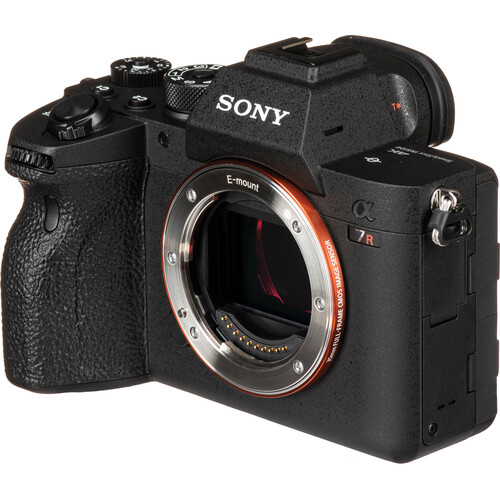 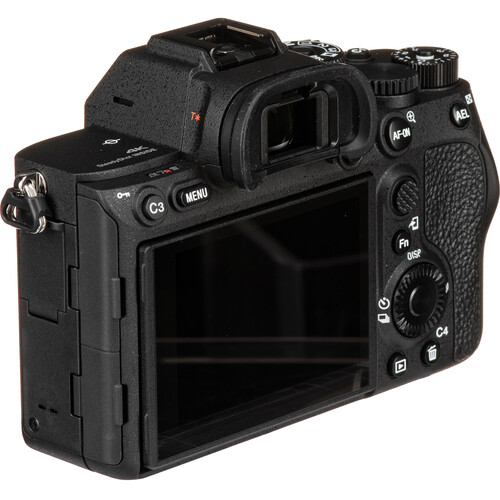 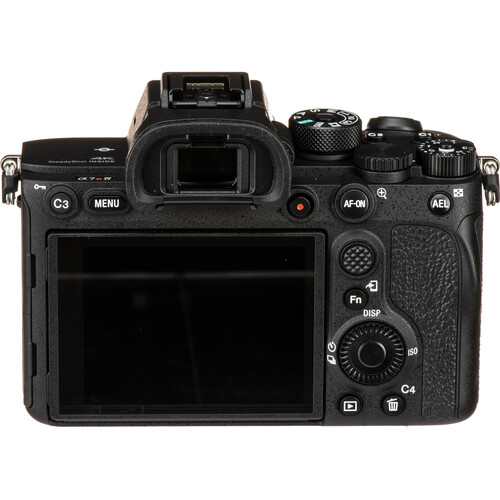 Moving to an even higher resolution realm, the Sony Alpha a7R IVA continues the noteworthy series of highly capable full-frame cameras, characterized by impressive stills and video performance and versatility. This fourth edition of the a7R sees the inclusion of an updated 61MP Exmor R BSI CMOS sensor and enhanced BIONZ X image processor, which afford impressive imaging results with marked smoothness, a 15-stop dynamic range, and, of course, speed. Up to 10 fps shooting is possible along with the ability to record UHD 4K30 video, both with support for Real-time Eye AF and Tracking AF technologies. The revised sensor design uses a Fast Hybrid AF System, with 567 phase-detection autofocus points, for notably fast and accurate focusing performance. Despite being such a high-resolution sensor, it is also distinguished by its flexible native sensitivity range from ISO 100-32000 for working in a variety of lighting conditions. Additionally, benefitting both stills and video operation, the a7R IVA retains the 5-axis SteadyShot INSIDE sensor-shift image stabilization, which is effective to minimize the appearance of camera shake by up to 5.5 stops.

The Sony a7R IV supports SD/SDHC/SDXC (UHS-I and UHS-II) memory cards in both slot 1 and slot 2. 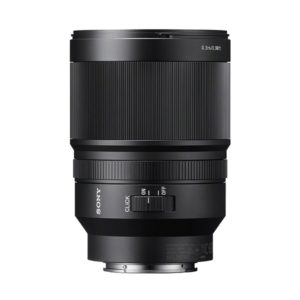 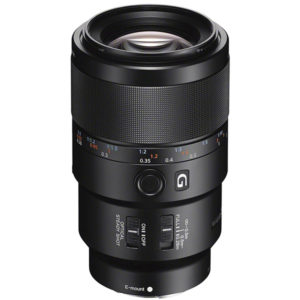 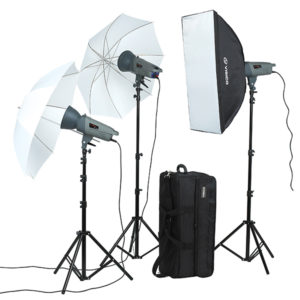 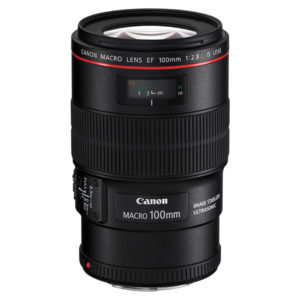 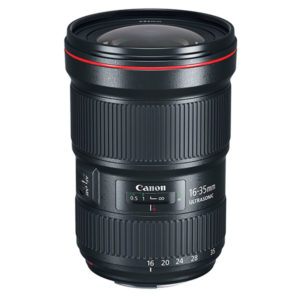 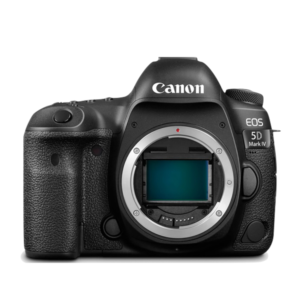 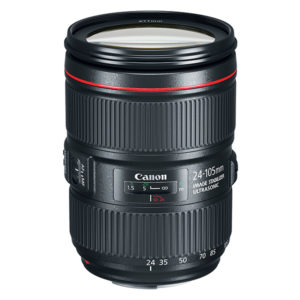 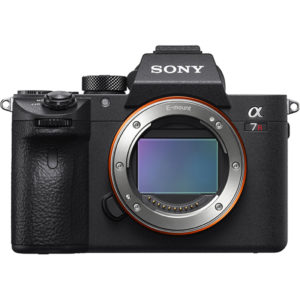 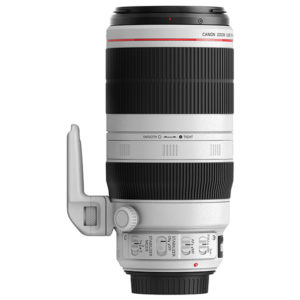